What can Silicon Valley expect from Mr Biden ? 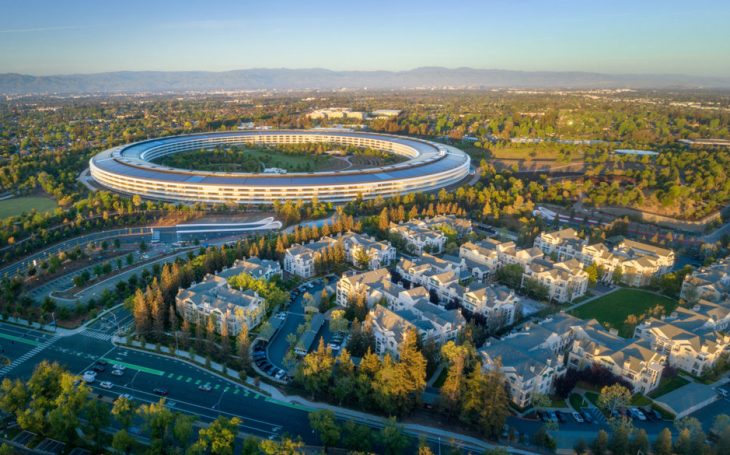 Tech has overwhelmingly supported the elected president, some of whose advisers come from Apple and Facebook. According to CBNC, more than 98% of donations made by Tech employees, have funded Democrat’s campaign. It also appears that some big CEOs, as Reed Hastings and his wife (Netflix) or Jeff Lawson, gave respectively 5 and 7 millions dollars to support Joe Biden. A senior executive at one major technology company said Mr Biden « has lots of friends in the industry – it is a world he feels very comfortable with ».

But with the technology industry facing a lot of political challenges over the four years to come, from attempts to limit companies legal protections to threats to break them up, few are expecting a return to the ‘’golden era’’ of the Obama administration. At least the drama should be lower, after four years of rolling panic under Trump.

Regarding taxes, Mr Biden promised to raise the tax on the profits that companies make from their intangible assets held overseas – know as the GILTI tax – which could have the most direct impact. Companies are ready to face another round of hefty payments.

Main hope of large companies is that Mr Biden will help them hire workers from overseas, which became pratically impossible during Trump’s mandate. Mr Trump clamped down on visa approvals in a range of areas, but perhaps the most significant for technology companies were H1-B visas, which Silicon Valley depends on to hire engineers, scientists and coders from abroad.

Dioxyde, the podcast that showcases your innovations.

Listen to the podcast

By clicking "I agree", you accept the tracking cookie (Google Analytics) installed by this website. You can also opt-out of this cookie and continue to browse this website without transferring any personal information to third parties.